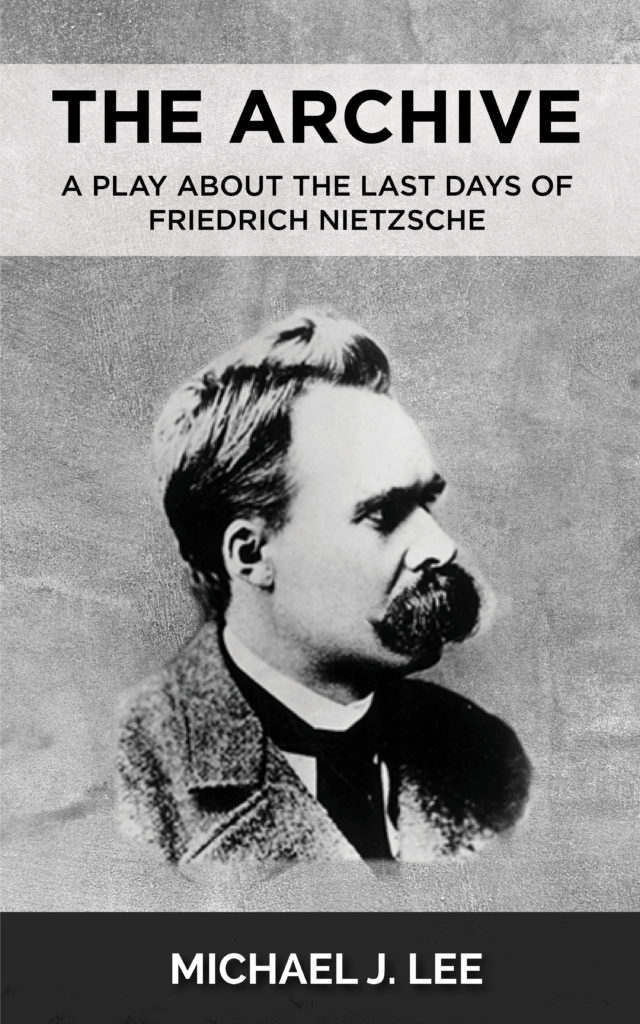 The Archive: A Play about the last days of Friedrich Nietzsche

The Archive is a disturbing human drama about the last days on earth of revolutionary German philosopher, Friedrich Nietzsche, whose words “God is dead” have haunted modern times ever since they were spoken in Thus Spoke Zarathustra.

Most of the play is set in a suburban villa in Weimar where Nietzsche, paralysed and insane, was cared for by his sister Elisabeth between 1897 and 1900. What the incapacitated prophet of post-modernism doesn’t realise, though, is that Elisabeth is busy accumulating the copyrights to her brother’s work, including unpublished manuscripts which she intends to edit and publish so she can build fame and fortune for herself and immortalise their name through her own masterpiece: the Nietzsche Archive.

Interspersed with poignant flashbacks to scenes from Nietzsche’s life, from childhood to his career as a philosopher on a mission to re-evaluate the whole value system of European civilisation, the play gradually brings to the surface the profound tensions between the rebellious free thinker and his conservative, pious younger sister. This searing underlying friction is compounded by the introduction on stage of the resurrected character of his prophetic mouthpiece, Zarathustra himself, who is embittered about being cast aside by his master Nietzsche and then by his scheming, ruthless sister. As the forgotten prophet seeks his revenge, and as the flashbacks build up to the time of philosopher’s final nervous breakdown, The Archive tests in dramatic dialogue the viability of Nietzsche’s famous core ideas, such as the Will-to-Power, the Superman and the Anti-Christ. 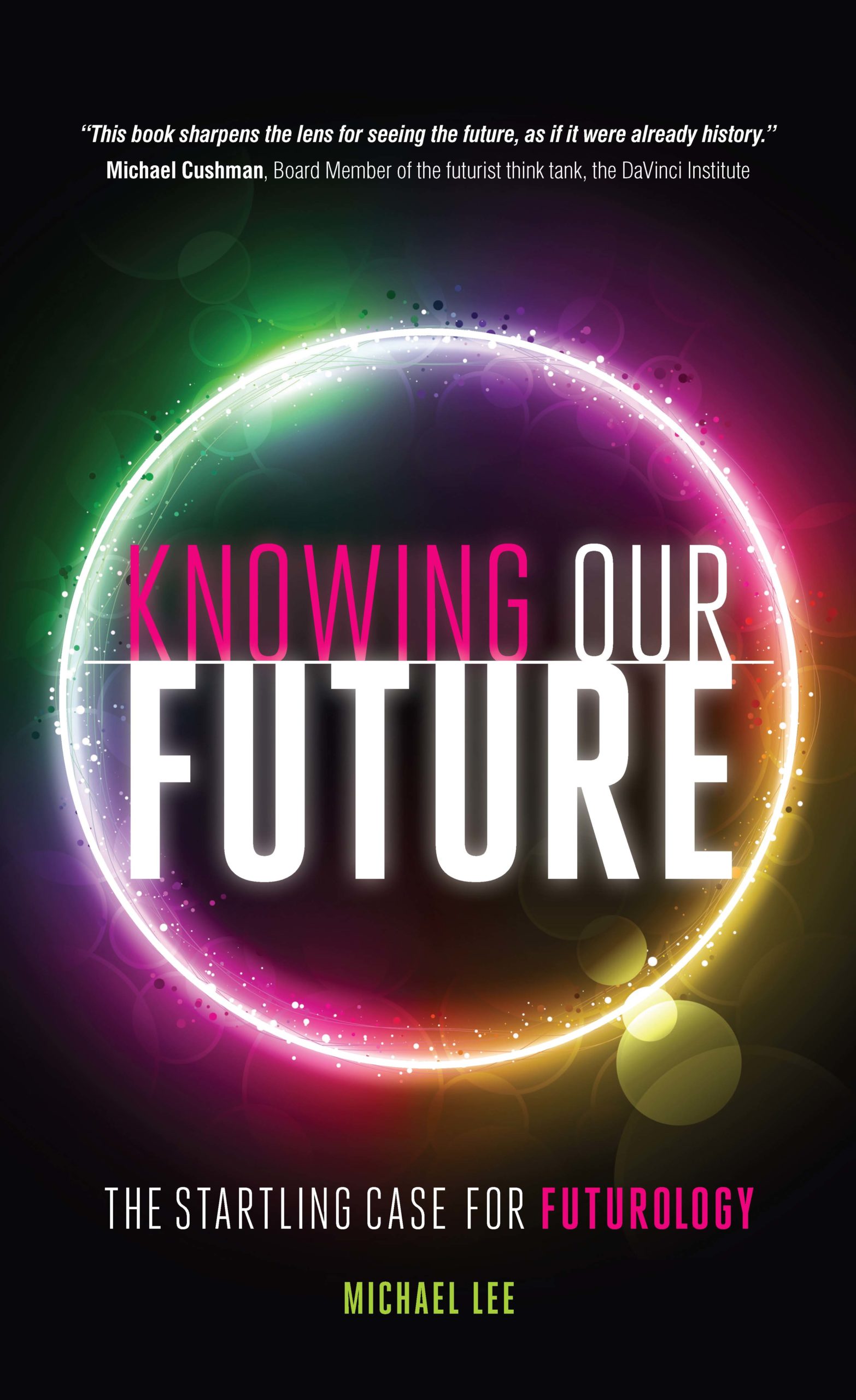 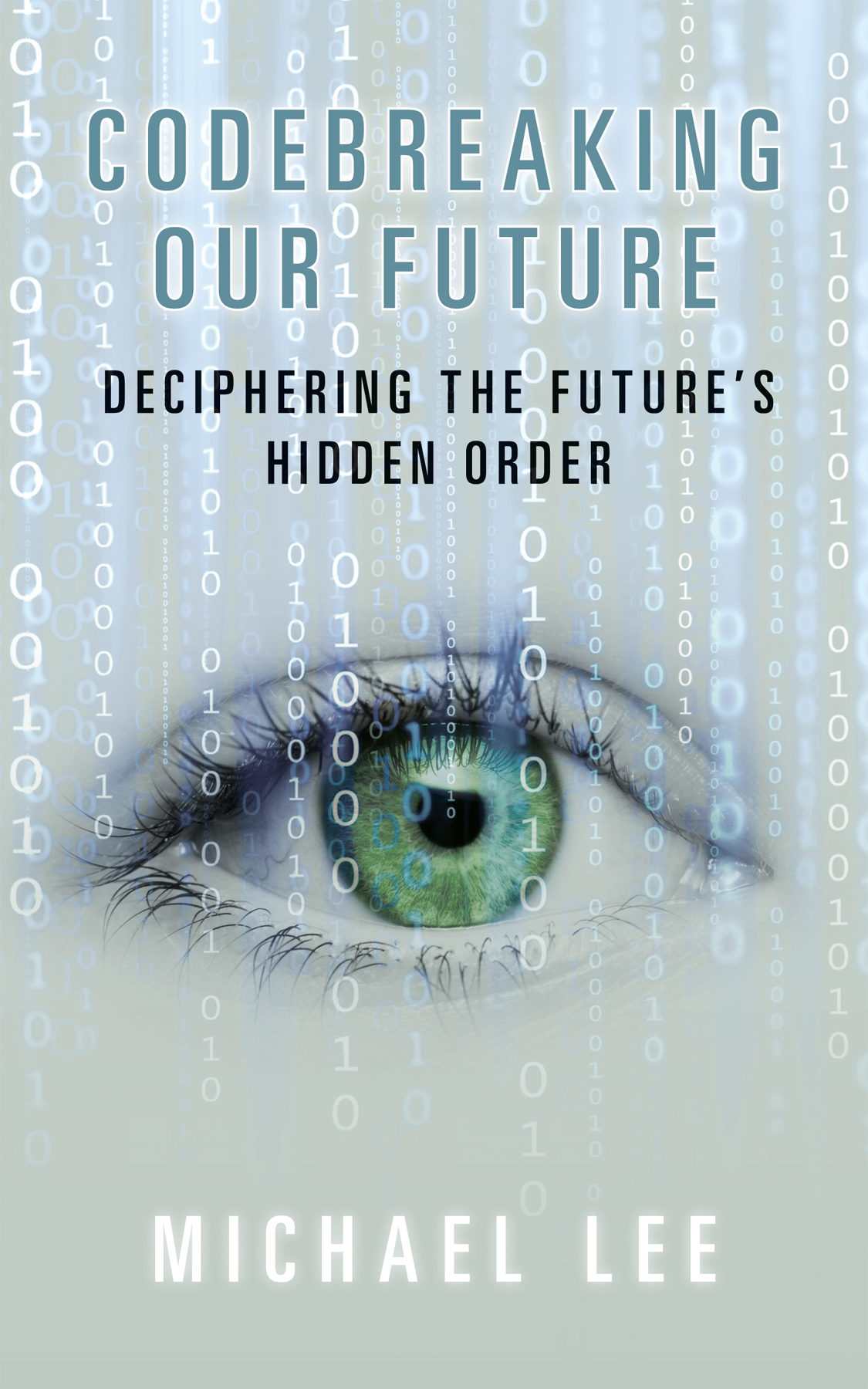 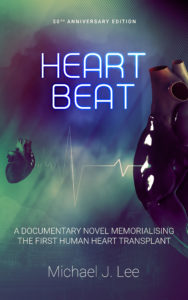 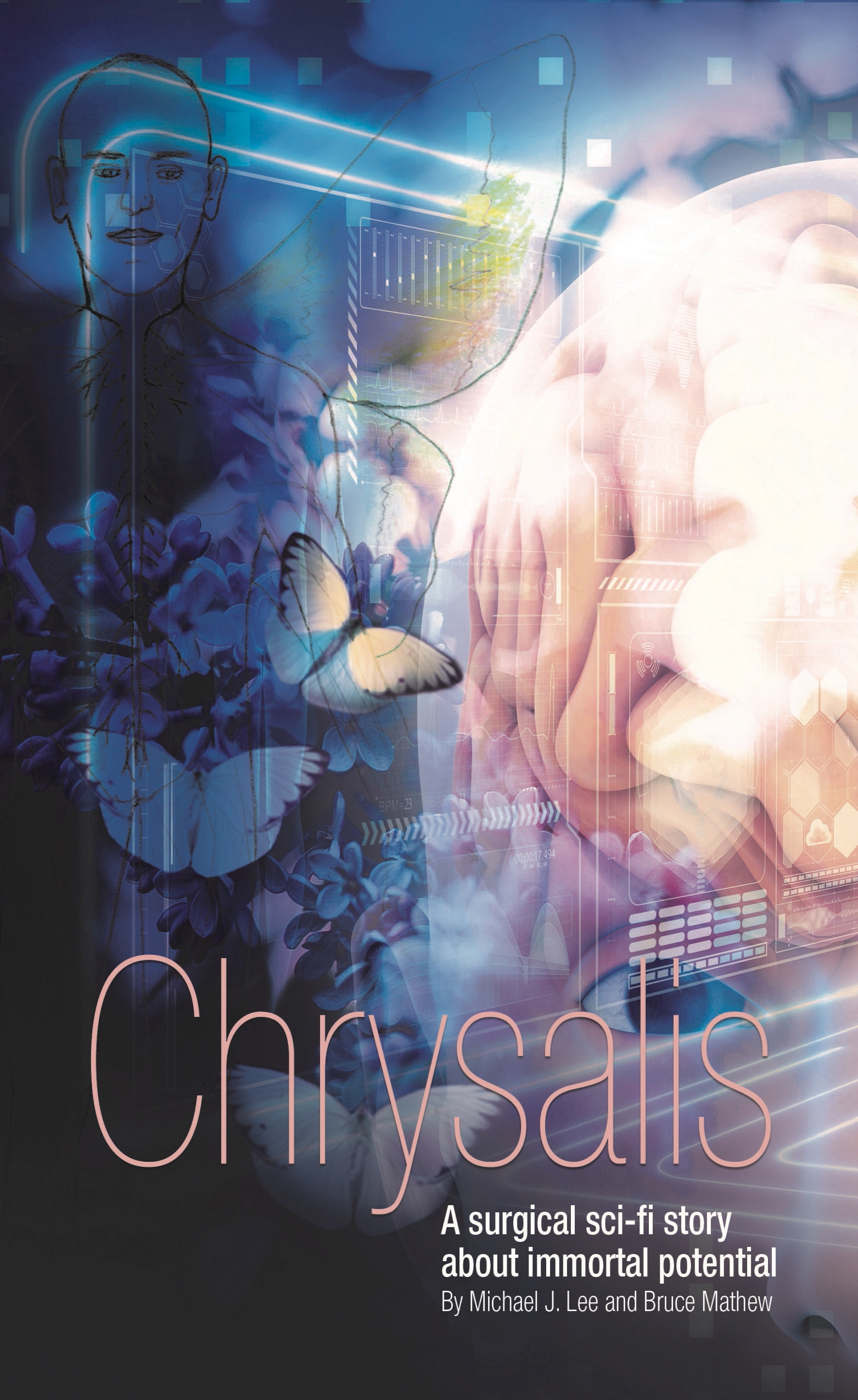 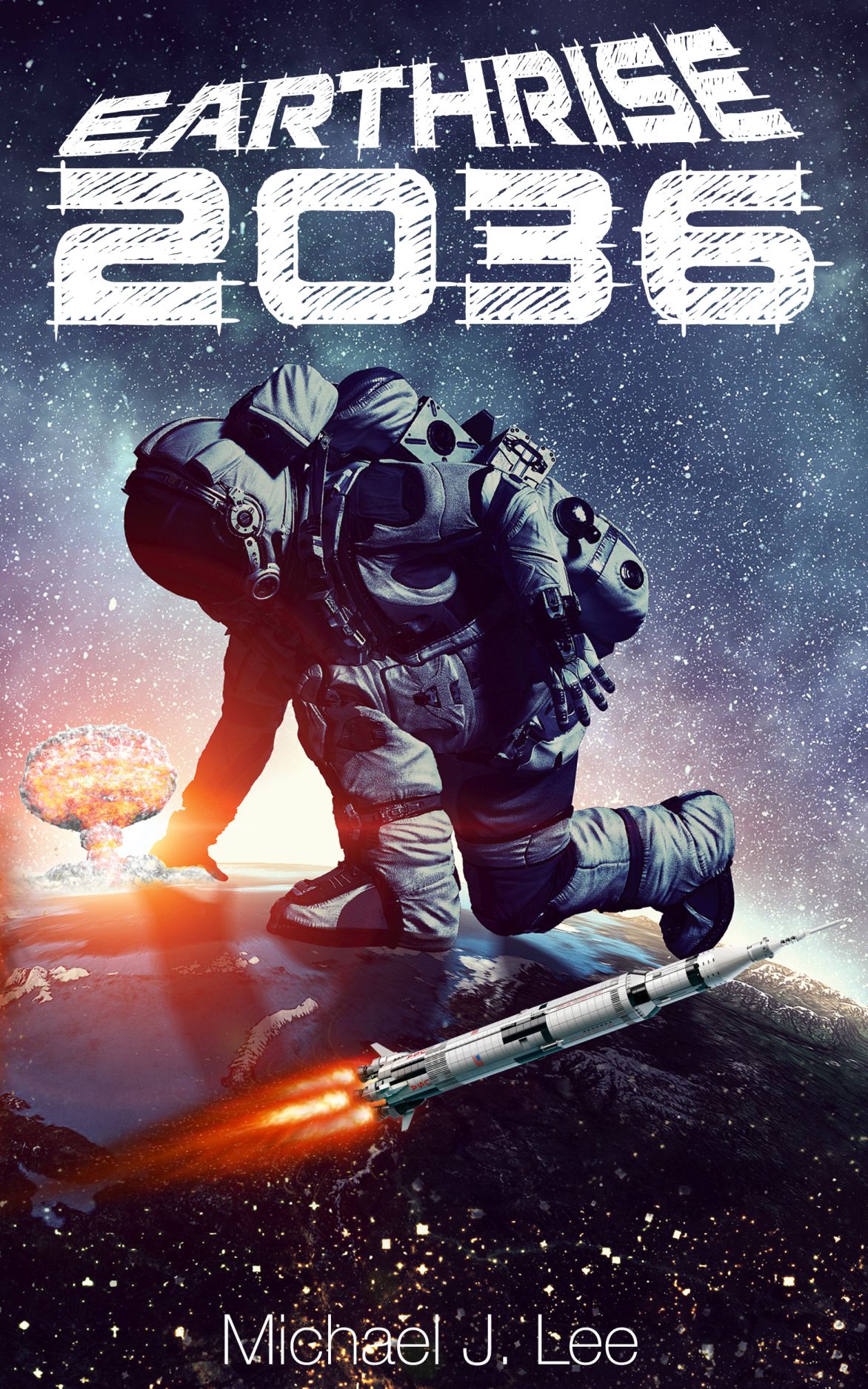 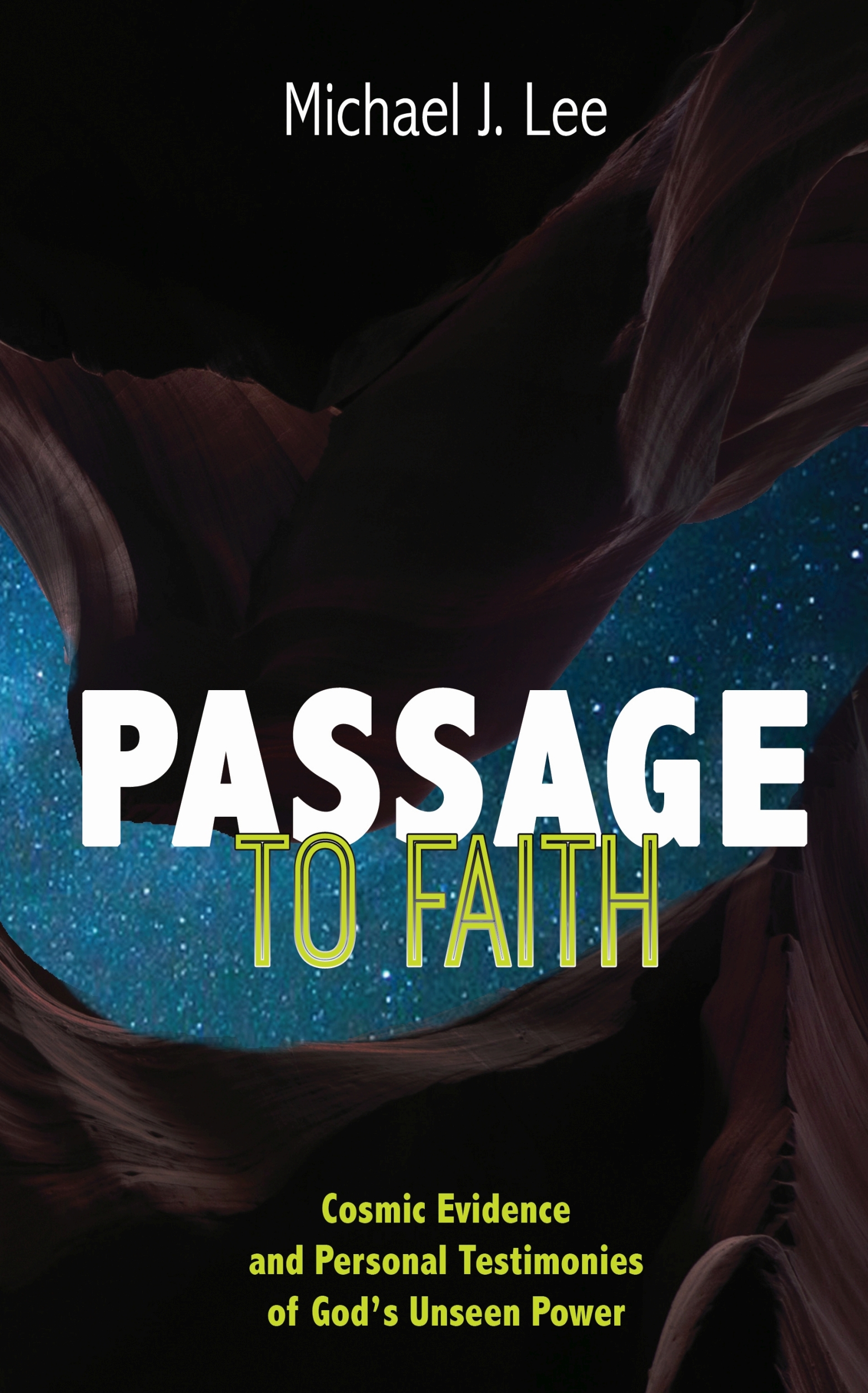